Guadalajara is the capital and largest city of the Mexican state of Jalisco. It’s located in the central region in the Western-Pacific area of Mexico. Guadalajara is the 10th largest city in Latin America and the second-most populous metropolitan area in Mexico. The city is named after the Spanish city of Guadalajara, meaning “river/valley of stones”.

Visit visitguadalajara.com to learn more about the city and nearby attractions. 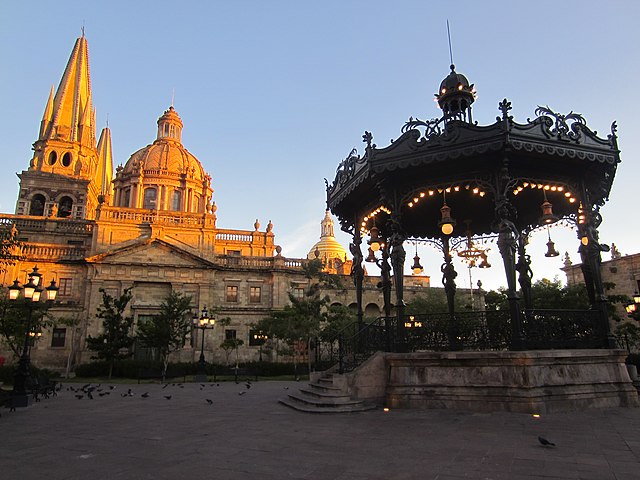 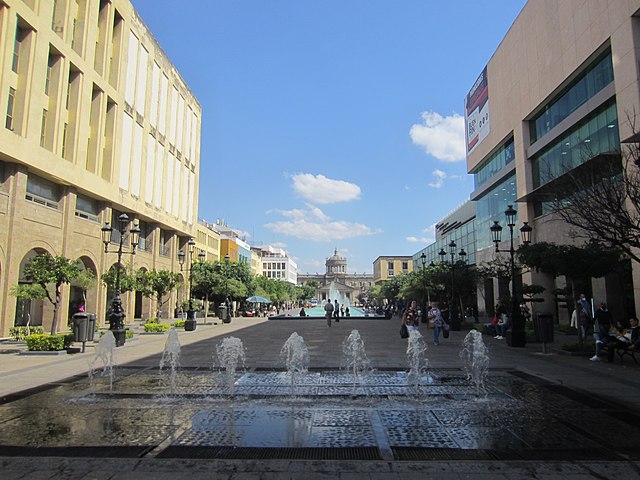 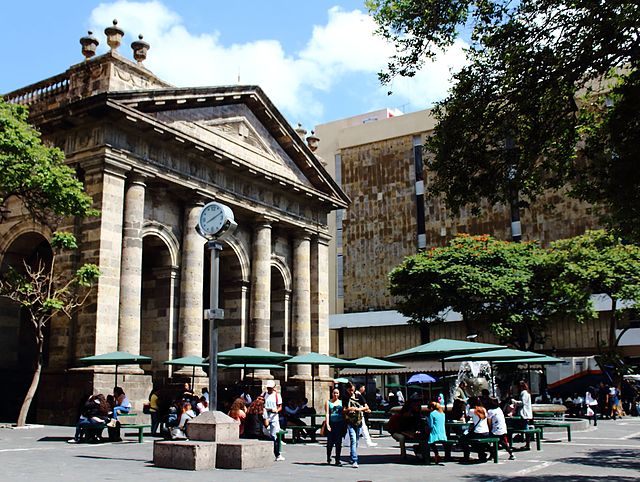